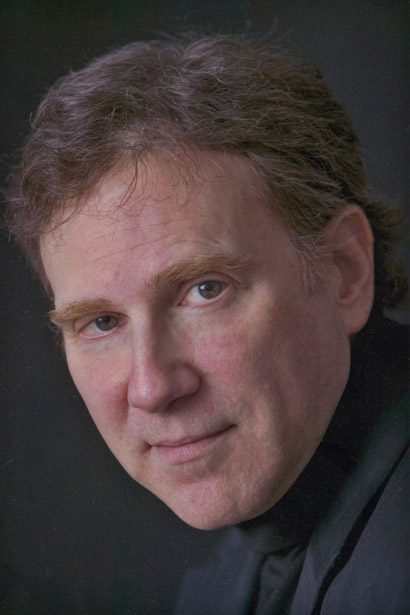 For a period of more than 30 years, Steve has worked for CBS Records Masterworks/Sony Classical as well as other labels including Nonesuch and Columbia Records, and has produced an incredible array of artists and ensembles in the fields of classical, jazz, Broadway and film soundtracks.

Steve, himself, has been honored to date with a total of fifteen Grammy Awards including seven for Classical Producer of the Year as well as Grammys for Best Classical Crossover Album, Best Classical Album, Children’s Spoken Word Album, and Soundtrack Album, Crouching Tiger, Hidden Dragon.  He has also garnered a total of 29 Grammy nominations.

Other honors, for albums, which he has produced include the Edison and Grande Prix du Disc Awards, as well as four Gold records.