Perhaps a New York University, Tisch School of the Arts student said it best: “I have been constantly inspired by your spirit as an artist and a human being, your passion as a teacher, and your dedication to each of us as artists and musicians. And, perhaps most importantly, I have learned that every single voice and vision is important … 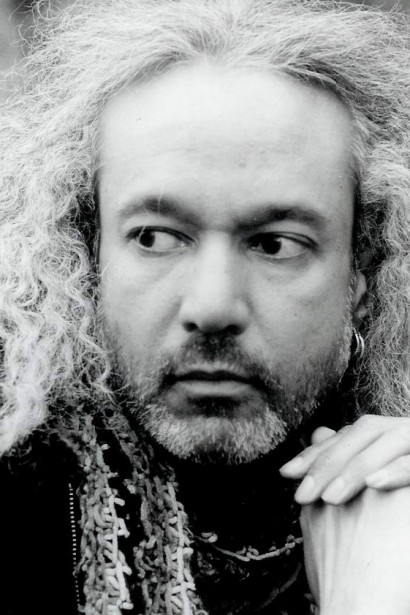 Perhaps a New York University, Tisch School of the Arts student said it best: “I have been constantly inspired by your spirit as an artist and a human being, your passion as a teacher, and your dedication to each of us as artists and musicians. And, perhaps most importantly, I have learned that every single voice and vision is important and valid even when, especially when, two contradict each other.” (Max Corey Sheldon, NYU ’15)

Darryl is an accomplished pianist, composer, arranger, educator and humanitarian respected throughout the music industry for his work on landmark projects with legendary music figures. He has recorded and performed with world-renowned producers and celebrated performers – an eclectic list that includes Sting, Paul Simon, Elton John, Rod Stewart, Michael Jackson, Quincy Jones, George Benson, Diana Ross, Leonard Bernstein, Burt Bacharach, Carly Simon, Luther Vandross, Laurie Anderson, Phil Ramone, Aretha Franklin, Dave Grusin, Patti Austin, Steve Tyrell, Nile Rogers, Gerry Mulligan, Lionel Ritchie, Ramsey Lewis, Lesley Gore, Nancy Wilson, David Foster, Blondie, Natalie Cole, Ray Charles, Todd Rundgren, Christina Aguilera, and many others. In spite of these collaborations, Tookes’ style is original. In the words of revered music industry executive Bruce Lundvall, “Darryl Tookes is a signature artist.” He has been described as having an “angelic” voice (NY Newsday), which along with his message of love, are at the core of who Darryl Tookes is as an artist. Darryl’s formal introduction to the music industry came in 1989 when as the first artist signed to SBK Records, his debut single, Lifeguard, reached #3 on the Billboard Adult Contemporary Charts.

Darryl has appeared on television shows Saturday Night Live, Late Night with David Letterman, The Tonight Show, Oprah, and Great Performances on PBS among others. Along with Roberta Flack, Darryl received an ovation for their Carnegie Hall duet. At the Cathedral of St. John the Divine in New York he performed Duke Ellington’s Mass with Jessye Norman, and also Jimmy Webb’s Animals’ Christmas with Art Garfunkel. Darryl can be heard on Alvin Ailey’s Revelation, films such as Sir Richard Attenborough’s A Chorus Line, numerous commercials, and the long-running children’s television show, Sesame Street. Darryl’s voice has launched international advertising campaigns for clients such as Coca-Cola, AT&T and the United States Army, to name but a few.

Darryl is an adjunct professor at the Tisch School of the Performing Arts at NYU, where he created, developed and implemented the musicianship curriculum for the New Studio on Broadway in the Drama Department to great success. He has performed for charities including The Rainforest Foundation, UNICEF, Best Buddies, Hands Across America, Comic Relief, and The Elizabeth Taylor AIDS Foundation, among others. Darryl sits on the Board of Governors of the Recording Academy in New York, where he also serves on the Education Committee. He is a Member of the Arts Committee of the New York City Parks Foundation. Among his past affiliations are two terms as Chair of the New York Singers Collective; and Board Member of the Society of Singers.

In 2013 Darryl composed, arranged and produced music for NYU’s production of Oo-Bla-Dee, a play by Regina Taylor. Darryl engaged saxophonist Tia Fuller as soloist on the recording. Darryl is featured on vibraphonist Warren Wolf’s Mack Avenue release, Wolfgang on “Setembro” by Ivan Lins. Precious Child, Darryl’s collaboration with the late multiple Grammy award-winning guitarist Joe Beck, is scheduled to be released this year on MGP Records. Highly respected European producer Bjørn Nessjø is producing “I’ll Sing Of Love” – an original Tookes composition on which Darryl sings a duet with soprano Sissel, the number one Norwegian concert artist, with whom he shared the stage on a holiday tour in November and December 2013. Rob Mounsey arranged and conducted a 28-piece orchestra for the recording, which was done at Avatar Studios in New York. Info on Blank Canvas Productions, the educational/entertainment television project Tookes is developing with producer David Morrow, and “We Are the World” producer Ken Kragen can be found at www.blankcanvasproductions.tv. New England Morning, Darryl’s SACD with the pianist, orchestrator, Broadway conductor Joseph Joubert (Motown; Billy Elliot; The Color Purple; Nice Work If You Can Get It; Caroline Or Change; Leap of Faith) can be experienced at www.newenglandmorning.com.

Darryl has played for President Barack Obama, and performed at the White House for United States Presidents and other dignitaries. Darryl and his wife Donna live in Connecticut. They are the parents of four children. 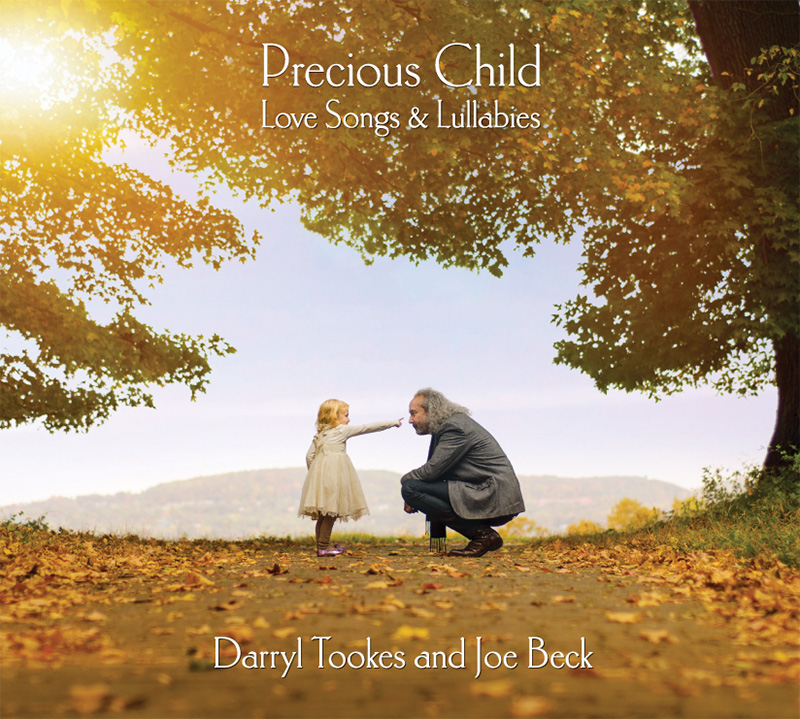 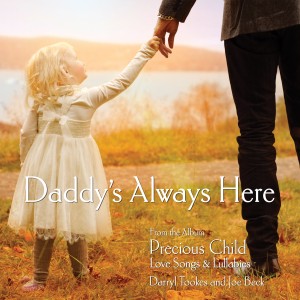 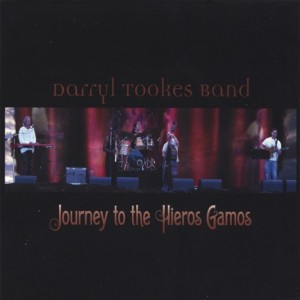 Journey to the Hieros Gamos 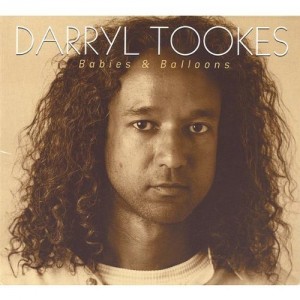 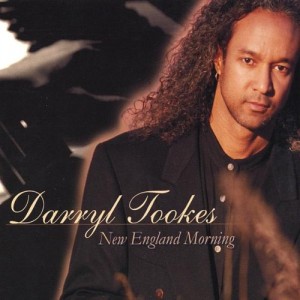 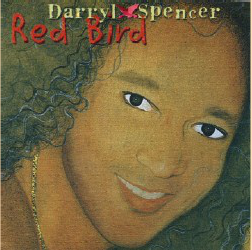 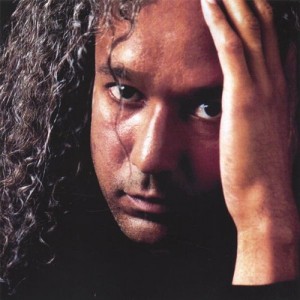 Travels of an Ordinary Man 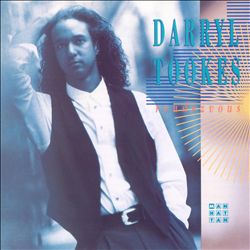 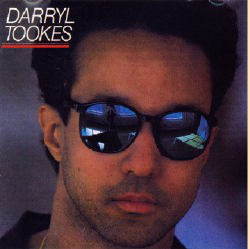